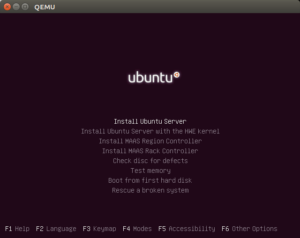 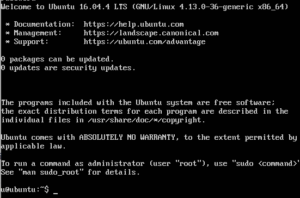 This is a bit of a first timers guide to setting up Juju 2.0 to work with AWS.  To be honest, it’s been quite a while since I really messed with Juju and AWS (or anything outside of MAAS), and this is the first time I’ve really looked at Juju 2.0 anyway.  So this is me sharing the steps I had to take to get Juju 2 talking to my AWS Virtual Private Cloud (VPC) to spin up instances to prototype things.

First, let’s talk about the parts here.   You should already know what Amazon Web Services is, what a Virtual Private Cloud is, and have an account at Amazon to use them.  You should know a bit about what Juju is as well, but as this is a first timer guide, here’s all you really need to know to get started.  Juju is an amazing tool for modeling complex workload deployments.  It takes all the difficult bits of deploying any workload that has a “Charm” in minutes.  All the brain-share needed to install and configure these workloads is encapsulated in the “Charm”.  To configure, you can pass YAML files with full deployment configuration options, use Juju commands to set individual configuration options, or pass them via the juju gui.  Juju is very extensively documented at https://jujucharms.com, and I highly recommend you RTFM a bit to learn what Juju can do. Continue reading