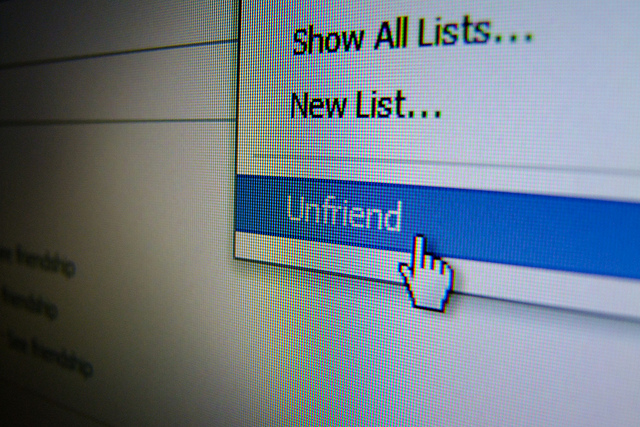 Given that it’s national election season again in the US, the expected upswing in idiotic ramblings from uninformed party-line partisans has kicked into high gear. People on all sides of the political polygon feel it is their duty, nay, their divine mission to bring those poor uneducated fools on the OTHER side over to the light. Politics is the other religion and it is alive and well here in the Colonies.

An interesting result of the advent of social media sites like FaceBook, MySpace, Friendster, Flixster and the infinite multitude of websites that act as anonymous watering holes or family reunions is that anyone and everyone feels free to post even the most insane ramblings. This, in turn, is visible to their “friends” or connections and in some places, appear on those people’s personal pages and on and on in a sort of Six Degrees of Lies, Damn Lies and Lying Liars.

The truth is, NONE of them are completely right. In this election, the Romney supporters spout all sorts of nonsense about Barak Obama while the smug pseudo-intellectuals on the other side throw back masturbatory barbs of their own in equally inane ways. The fringe party supporters like LIbertarians, Communists, Socialists, Green Party and so forth, the ones who collectively make up the political middle are left somewhat in the crossfire watching the Zingers lobbed back and forth. Poste, reposte.

What is somewhat disturbing, however, is how we treat each other at times like these. I see so many people posting things to their Facebook walls these days that sound a lot like this:

I am so sick and tired of your political views that are not my own that I will now remove you as my “friend” and never listen to your insane, stupid, incorrect ramblings again. I will only see items posted by people who believe the same as I do! Nana nana boo boo, stick your head in $PRESIDENTIAL_CANDIDATE’S butt!

And this got me thinking. For starters, groups of friends usually share some sort of common bond. Generally, humans are gregarious and flock to each other naturally. The “recluse” is the outlier in any human society, from the dawn of man, huddled together in small familial units in caves to clans comprised of extended famlies which eventually grew to villages, towns, cities and nations.

So given that, if your “friends'” beliefs and desire to talk about those beliefs are so repugnant that you feel the need to “de-friend” them, were they really your friends to begin with? More importantly, however, is that if YOU were such a good friend, would you really sever ties with someone based solely on one aspect of them? I, personally, do not. In fact, I welcome diverse views and beliefs among my friends, close or otherwise. I enjoy the different points of view, the personal opinions, the differing ways of looking at the same thing.

I learn so much from NOT solely hanging around people who think and act like me. That opportunity for growth would be denied me were I to just “de-friended” people because they said something I didn’t agree with. And so I think it’s sad to see people severing ties over someone else’s political views. If we only associate with people who believe the same things we do and sit back and smile while smugly fellating each other with our moral and intellectual superiority over “those other guys”, how can we really grow?

If neither side is 100% right, then both sides are at least somewhat wrong, and that will never change as long as we refuse to listen to someone else’s view points. If everyone’s political and religious beliefs and affirmations are taken in aggregate, EVERYONE is an illiterate, uneducated, blind fool following an equally stupid chicken fucker down the highway to hell.